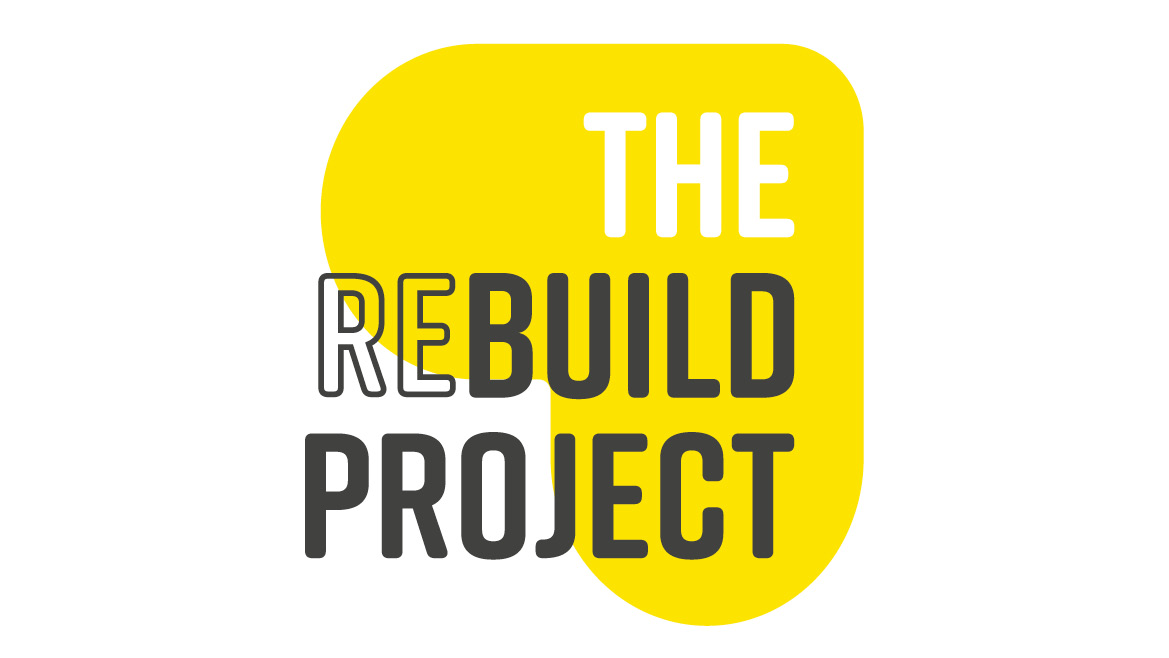 A group of senior executives from the construction industry are today launching a campaign calling for ashakeup in construction to address the industry’s appalling track record ongender.

The campaign,called The REbuild project, is highlighting ‘the 3 Rs’ for women in construction: Better Representation, Recognition and Remuneration. The theme ofInternational Women’s Day 2021 is ’Choose to Challenge’ and The REbuild Project has chosen this day to launch its own challenge to Anne-Marie Trevellyan,Minister for Construction, asking her to use the Government’s buying power to help address inequality in the construction industry.

The government has earmarked £600bn for UK construction and infrastructure investment and recovery. The campaign believes this ‘wall of money’ is going to create animportant opportunity to drive industry reform through the buying actions ofthe public sector. The campaign is arguing that gender equality is not a business priority for the construction industry, partly because it is not embedded in the procurement process, and without the intervention of government and procurers, gender will remain a ‘box ticking’ exercise.

Highlighting the deep-rooted problems in construction, Anne Mcnamara, one of the co-founders of The REbuild Project, said:

“There are some construction companies already doing good work on addressing gender diversity,but for too many it is still not a business priority and that is what has beenholding back progress. When it comes to gender, construction is stuck in the1950s: women make up just 15% of the workforce, they hold fewer than 20% ofboard positions and construction is one of the worst-performing sectors onequal pay.

“This has been a growing problem for years, but there has never been a better time to focus onthe need for change. The Government is promising to ‘build back better’ as we emerge from the pandemic, so let’s do it! One of the best ways the Governmentcan show its commitment to doing things better is by using public sector buyingpower to help improve diversity and inclusion in the construction industry.

“Equality is already a key tenet of the social value agenda, so we want to see the Government and public sector procurers really putting it into practice byhelping contractors understand the value of diversity and guiding them towardsbest practice.”

Amanda Fisher, CEO of Amey and a supporter of The Rebuild Project, said:

“The last year has shown it is possible to alter how we work in ways we never thought possible and I think changing the way we work long-term is key to helping women advance in the workplace. Customers, suppliers and future talent increasingly want to work with forward-thinking companies that demonstrate thisby having a diverse workforce. I’m supporting this campaign because it is about positive change in an industry that plays a key role in the UK economy.”

“The REbuild Project message is no longer an aspiration, it is a business imperative. ‘The‘3Rs’ for women are important for everyone, so we should all be asking ourselves what we can do todrive change. Better representation? Let’s find more ways to encourage women to seek careers in construction. Recognition? Let’s reform the cultures and barriers that stifle career progression. Remuneration? Let’s reward women properly. It will take concerted effort to change long-standing practices, butthe benefits for business and society will be huge.”

“When it comes to gender and equality, procurers have the opportunity to take a very stronglead on this need by making their needs and expectations clearer, asking the right questions, supporting their organisations own policies and insisting onthey be a key theme of a contractor’s solution. By doing this, contractors will be encouraged and supported to make it a business priority. Bird & Bird is one of the leading procurement law firms in the UK and we’ve found that embedding equality in the procurement process is a fantastic way to deliver change in an industry that has led the way in so many areas and is a major contributor the UK economy, but is lagging behind many other sectors on thisimportant issue.”

What sets TheREbuild Project apart is its commitment to ambitious targets it wants the construction industry to aim for:

The REbuildProject believes these targets are not only achievable but essential if construction wants to be a modern, thriving industry that leads the world, rather than lagging behind. And today the campaign is urging the Construction Minister to lead the change by championing the benefits of gender diversity and embedding gender equality in the government’s procurement process.

To highlight growing demand for change, The REbuild Project is being launched with apetition on change.org where supporters can sign up. The name of the petition is ‘We want better representation, recognition and remuneration for women in construction’.

AnneMcnamara says it is a call to action for everyone, men and women, involved in construction.

“If you believe it is time our industry changed for the better, show that you shareour vision by going to change.org and showing your support for The REbuildProject.”

Show your support by signing the petition https://www.change.org/p/anne-marie-trevelyan-we-want-better-representation-recognition-and-remuneration-for-women-in-construction